GSI Sports are offering an Intense 90 minute session (four days) developing all aspects of goalkeeping. Working in stations to increase the repetitions with designed drills to test players.

The summer camp allows goalkeepers to learn and fine tune their skills and techniques allowing them to improve their overall game performance and ultimately become a top Goalkeeper.

The Camp program covers the main skills and techniques of goalkeeping: including specific warm ups, handling, footwork, diving, shot stopping, one on one, crossing, dealing with the back pass, distribution; these topics are covered in realistic game related practices, giving you the edge once you return to your team. 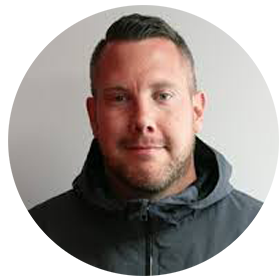 Michael Eade is in his third season with the Jennies in 2018, and currently works as the Sporting Blue Valley .

In 2017, Eade help guide the Jennies to a perfect 26-0 season as they won their first ever NCAA Division II National Championship. The Jens also won their eighth straight MIAA Regular Season Championship, fourth straight MIAA Conference Tournament crown, and fourth straight Central Region Championship. For his efforts, Eade was named as a member of the United Soccer Coaches National Coaching Staff of the Year and for the second consecutive season was a member of the United Soccer Coaches Central Region Coaching Staff of the Year.

In 2017, Eade was also responsible for team travel, defensive and offensive set pieces and goalkeeping. For the second consecutive season, Eade helped guide the goalkeepers to their best season in program history. Under his tutelage they tied the Division II record for shutouts in a season with 21. Senior goalkeeper Ana Dilkes was named the United Soccer Coaches Division II National Player of the Year. Dilkes finished the season with a perfect 26-0 record, ranking first Division II in goals against average (.191), save percentage (.949), and shutout percentage (.808), while allowing just five goals all season. She set Division II record for solo shutouts in a season, with 21 in 26 contests. Dilkes also set the Division II record for career shutouts with 64, earning 38 of those shutouts in her two seasons under Eade. Additionally, Dilkes was named a United Soccer Coaches First Team All-American, a D2CCA First Team All-American the Most Outstanding Defensive Player of the NCAA Tournament and to the NCAA All-Tournament Team.

In his first year with UCM, Eade help guide the Jennies goalkeepers to their best season in program history at the time. As a unit, they posted 19 shutouts, allowed just seven goals all season, and posted a 0.30 goals against average, which was the best in all of Division II. Starting goalkeeper Ana Dilkes was named an NSCAA First Team All-American. He help guide the Jennies to their third straight Central Region championship, seventh straight MIAA Regular Season Championship, and third straight MIAA Tournament Championship. Eade was also named a member of the NSCAA Central Region Coaching Staff of the Year.

Eade came to UCM after spending the 2015 season as the volunteer assistant at Division I Creighton.

He started his career coaching two seasons at Bloomsburg University, helping the Huskies to the second round of the 2010 DII NCAA Tournament. Goalkeeper Frances Nicoletti earned Pennsylvania State Athletics Conference recognition in both seasons Eade worked with the goalkeepers, as a senior she was named Second Team All-Conference and as a junior she was named Third Team All-Conference.

He was the goalkeeper coach for the men's team at Johnson and Wales University (R.I.), helping the Wildcats to the 2014 Great Northeast Conference Regular Season and Conference Tournament titles, as well as a 1st round appearance in the NCAA DIII Championship. Starting goalkeeper Ryan Dzierzawski was also named First Team All-Conference and to the GNAC Championship All-Tournament Team.

Eade has also been the Olympic Development Program (ODP) Rhode Island Director of Goalkeepers, the Nebraska ODP 98 Boys State coach and has coached for Bayside Futebol Club, Gretna Soccer Club and Gretna High School. During his one season with Gretna High School the dragons posted 14 shutouts in 19 games and were Class B state runners-up, Class B Sub-Districts Champions and Eastern Midlands Conference Regular Season Champions. He has also worked as the KCFC Alliance boys' goalkeeping coach.

A native of Buckhurst Hill, England, Eade's playing background includes collegiate experience at Park University from 2007-2010. He was named the 2008 MCAC Defensive Player of the Year, 2008 MCAC First Team All-Conference, He also led Park to the 2007 MCAC regular season title and Region IV Tournament championship. Eade played in 42 games as a Pirate, including two NAIA national tournament games, recording 16 shutouts and goals-against averages of 1.01, 0.96 and 0.89 in his three years. Eade was involved with two professional clubs in England, spending three seasons as part of Luton Towns Youth Training Scheme (YTS) and four seasons with the Tottenham Hotspurs youth academy. He began his playing career with local side Buckhurst Hill Football Club and is now a member of their hall of fame.

He graduated from Park University in 2010 with a bachelor's in business administration & management. He earned his master's in instructional technology from Bloomsburg University (Pa.) in 2012 and earned a second master's degree in career and technology education leadership from the University of Central Missouri in December 2017. He holds his NSCAA Level I, II and III Goalkeeping Diplomas, a USSF National C License, and the USYS National Youth License. 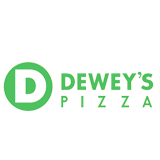 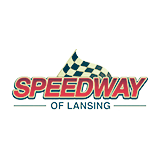 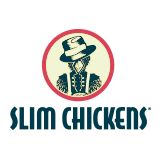 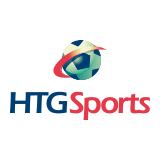 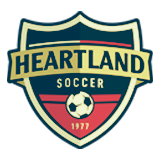 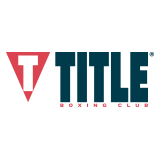 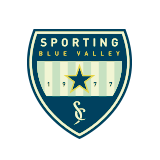 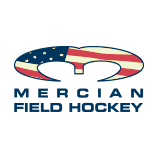 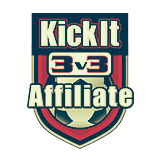 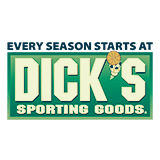 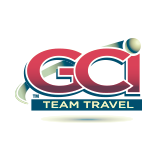